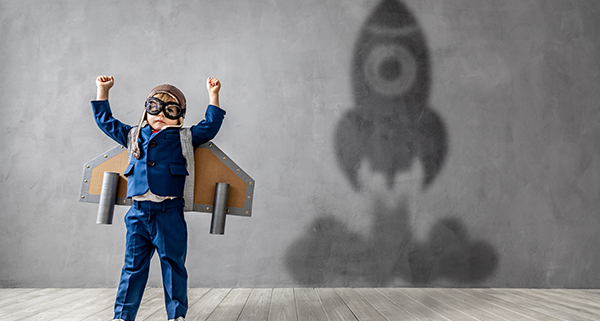 One of our twelve powers is at work when we humans ask, “What if…?” That’s our IMAGINATION, of course, as described by Charles Fillmore in his book The Twelve Powers. So I was thinking about all the inventions that have come from us asking that question: what if we could fly? what if we could ride in a motorized vehicle of some kind so we wouldn’t have to ride horses? what if we could hear each other talk even if we were on the other side of the world from each other?

Of course, we also have asked questions like, “How can I defeat the enemy?” So one of the most powerful inventions was thought up by the Chinese over three thousand years ago – the rocket. Without the rocket, we could never have gone into space and enabled a human to walk on the moon, or even send a little drone onto another planet, Mars, and paved the way for us to go even further into the unknown spaces of the universe.

And as Hamlet said, “there’s the rub.” In our times, the rocket has become much more powerful as a weapon of war than it was back then. Not only can we use our inventions to do some awe-inspiring feats in the service of humanity, we can also turn those invention into weapons of destruction.

In Taoism, both yin and yang are good. Neither represents evil. However, an excess of either causes an imbalance. And that’s what we are still trying to figure out as we continue to ask the question “What if…?” So we need to ask about the various possible effects of different inventions we come up with.

In our personal lives, that is very relevant as we try to figure out the answers to some difficult questions. And that leads us into the next month’s focus on the Power of Understanding. So stay tuned (on another one of the products of human imagination: your computer or phone.) 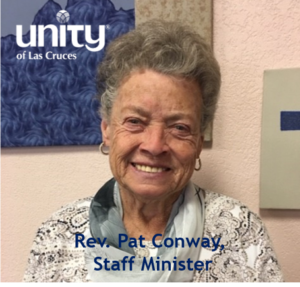 Sign up to stay current with our latest happenings, corresponding Zoom codes, and more in our emails!
What Do You Want to See in Your Life?

Understanding Ourselves
Scroll to top
X